THE BIDEN BRAND OF ‘IDENTITY POLITICS’ 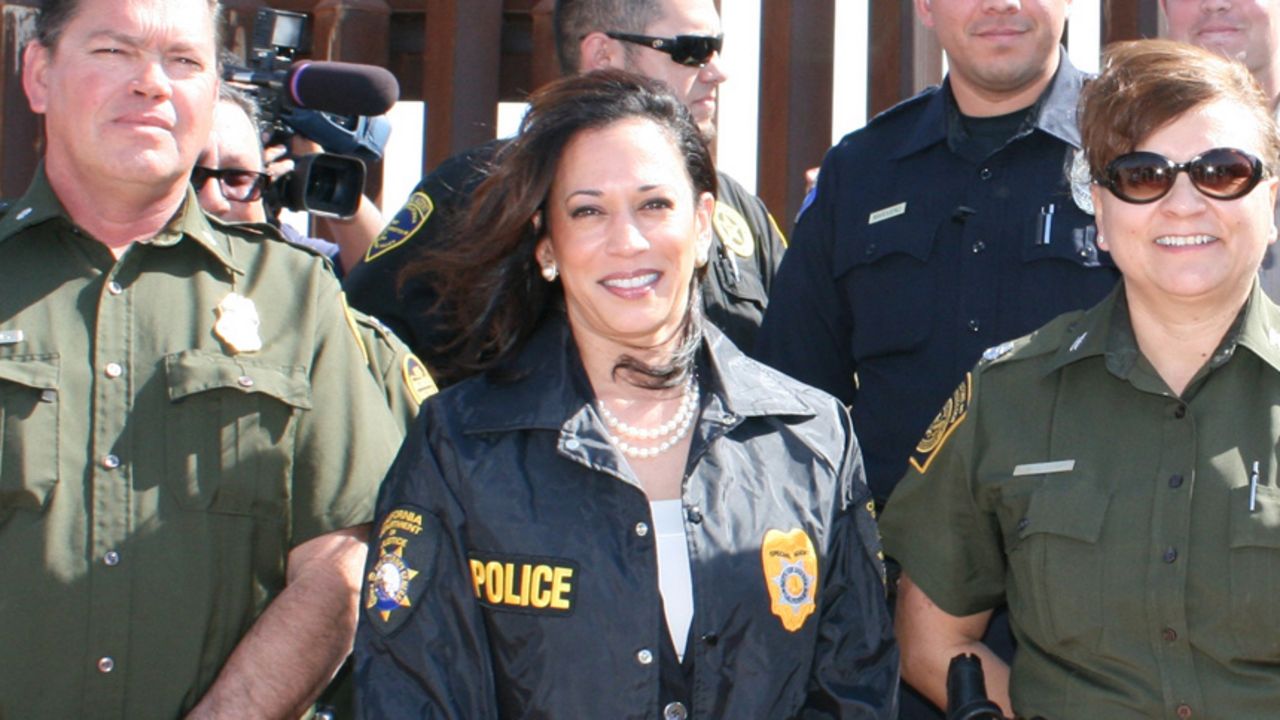 I’ve written previously on the folly of trying to build working class unity by downplaying the importance of fighting those forms of oppression that are additional to class based exploitation. Given the upsurge against racist police brutality that had come out of the US, the relationship between race and class was the focus of what I had to say. I tried to show that a united movement had to fight against forms of oppression (like racism and sexism) that parts of the working class face, rather than adapt to the illusions and prejudices of those who are not subjected to them. Because of this focus, I paid less attention to the need to oppose what I referred to as a ‘liberal politics of identity.’ The present antics of the ‘inclusive’ Joe Biden, however, are a solid reason to shift the balance and stress that side of the question.

The New York Times, in all seriousness, recently ran a story that was headlined ‘Biden Will Nominate First Woman to Lead Intelligence and First Latino to Run Homeland Security.’ A woman will direct the ‘dirty tricks’ department of a global network of violence and oppression and a Latino will be in charge of domestic repression and racist exclusion. Such joy over the diversity at work in selecting these ghoulish architects of unspeakable criminality is bitterly comical. This nonsense, however, is not limited to the editors of the New York Times. Biden has carefully fostered this image of a liberatory project in the nerve centre of US imperialism. An article in the New Republic makes clear that such gestures are not new to Biden but suggests that he is engaged in ‘identity politics at their best.’ Predictably, the choice of Kamala Harris as Vice-President, has been used to promote this message vigourously, however obvious it is that Harris is no friend of poor and racialized people, as her record as a prosecutor makes abundantly clear.

As the boorish and erratic Trump leaves the White House, Biden represents the restoration of US ‘global leadership.’ He will seek to place the burden of the present crisis on the backs of working class people and is already working behind the scenes to ensure a reduced stimulus package that will be acceptable to the Republicans. He will act to contain the spread of COVID 19 but only to the extent necessary for the economy to function, without bringing the virus fully under control. His Administration will be far more effective than Trump’s in challenging international rivals and pursuing a hawkish policy of global domination. The diversity of those sitting around the Biden cabinet table will not change the class interests they serve one bit. It will not protect anyone from the racist police violence that Biden will uphold, even if he preposterously suggests that those who challenge it should only be shot in the leg. Black and Brown people in poor countries that are targeted by the US war machine during Biden’s term in office will take very little comfort in the diversity of those who ordered the bombs to be dropped on them.

These obscene and cynical antics of Biden, as he selects his key accomplices and fellow war criminals, are an extreme but highly revealing indication of the fact that racial, gender and other oppressions take place within a capitalist society and are related to the system of class exploitation on which it is based. Any effort to address these oppressions that makes its peace with capitalism, though it may not be as vile and reactionary as Biden’s, can’t effectively strive for equality precisely because it has accepted the existence of fundamental inequality.

The effort to address an oppression like racism without challenging capitalism runs up against the problem that class based exploitation is interwoven with this oppression and those who face it are themselves divided along class lines. Again and again, we see this in the struggles and legacies of movements against social injustice. The Civil Rights movement in the US won very definite victories against racist laws and practices in the 1960s but the class divide within the Black population has opened up massively since that time. A thin layer has entered the ranks of the political and corporate establishments and a sizable middle class has emerged but poverty and rampant inequality remain the lot of the mass of the Black population. The solution of Black capitalism offers no way out of the racially intensified class oppression of these millions of people. In my work with the Ontario Coalition Against Poverty (OCAP) over nearly three decades, I came to understand how Canadian ‘multiculturalism’ worked along class lines within racialized immigrant communities. Middle class professionals and business people are deemed the representatives of each immigrant community so that the needs of poor and working class people are effectively sidelined and the forms of independent struggle they need to take up are stifled.

The first attempt of the Democratic establishment to contain Trump came to grief in the form of Hillary Clinton’s presidential campaign. It’s worth noting that this notorious warmonger and personification of ‘corporate feminism’ sought to advance the preposterous notion that she could be an agent of progress for the women she and her collaborators wanted to exploit, deport or drop bombs on. Even in a situation where an injustice is being challenged that all women have a very real and shared interest in, class divisions emerge. The was the case with the #MeToo Movement. Bernice Yeung, author of a book that exposes the sexual violence faced by women migrant workers in the US, has pointed out the enormous additional barriers these women face in challenging their abusers. "Not everybody has the same level of power or privilege,” she has pointed out. “The next step is to say, how do we make it easier for everyone else to say #MeToo?"

Alan Sears points out the great gains that have been won ‘in the 35 years since the contemporary lesbian and gay liberation movement was launched out of the Stonewall riots.’ Yet, he also shows how capitalism has embraced and adapted to these changes. ‘In short, changes in state policies have created certain openings for queer civil rights, yet at the same time queers have been caught up in new forms of coercive policing. The net result has been an intensification of existing polarizations within queer communities.’ The conflicting interests that have emerged between homeowners and those on the streets in “Toronto’s gay village’ are very much a case in point.

The present efforts of the new political leadership of the world’s leading imperialist power to cover its monstrous criminality in a cloak of ‘diversity’ is too intolerable and offensive to leave unchallenged. It also serves as an important reminder of the vital need to link anti-oppression struggles to a political perspective that challenges the capitalist system. The material source of a liberal politics of identity is to be found in particular class interests and a drive to preserve capitalism while challenging forms of oppression within it. While capitalism may benefit from these oppressive forms, it may be able to grant very significant concessions. Ellen Meiksins Wood went so far as to suggest that ‘...it is not so clear that racial or gender equality are antagonistic to capitalism, or that capitalism cannot tolerate them as it cannot deliver world peace or respect the environment.’ However, as we saw with the gains for ‘queer civil rights’ that Alan Sears speaks of and in the hugely uneven legacy of the US Civil Rights Movement, the concessions are made along lines that preserve or even reinforce class divisions and oppression.

Precisely because of this need to link anti-oppression struggles to anti-capitalism, I’m not in any way retracting or softening of the views I previously expressed on the rejection of crude ‘class reductionism.’ These forms of oppression are crushing realities that are part of the life experience of the diverse and multiracial working class. Far from it being ‘divisive’ to focus on them and put them at the heart of our movements, it is an absolute necessity if we are to build unity. A young South Asian woman I had a conversation with recently told me that the racialized workers in her factory were forced to work the night shift far more commonly than the white workers. They are all low paid workers and they all face exploitation but the additional oppression of racism is undeniable. It may be that some of those white workers might rather like the particular privilege they enjoy but it would be a disgusting travesty to accept this monstrous injustice and to fail to confront such backward ideas.

The working class fights most effectively when it embraces the principle that an injury to one is an injury to all. Woven into the exploitation workers face are various forms of additional oppression that parts of the class have inflicted on them. To defeat the capitalists and their system, the working class must be united to resist every form of oppression that is inflicted on every part of it.