WHAT FREEDOM MEANS UNDER CAPITALISM 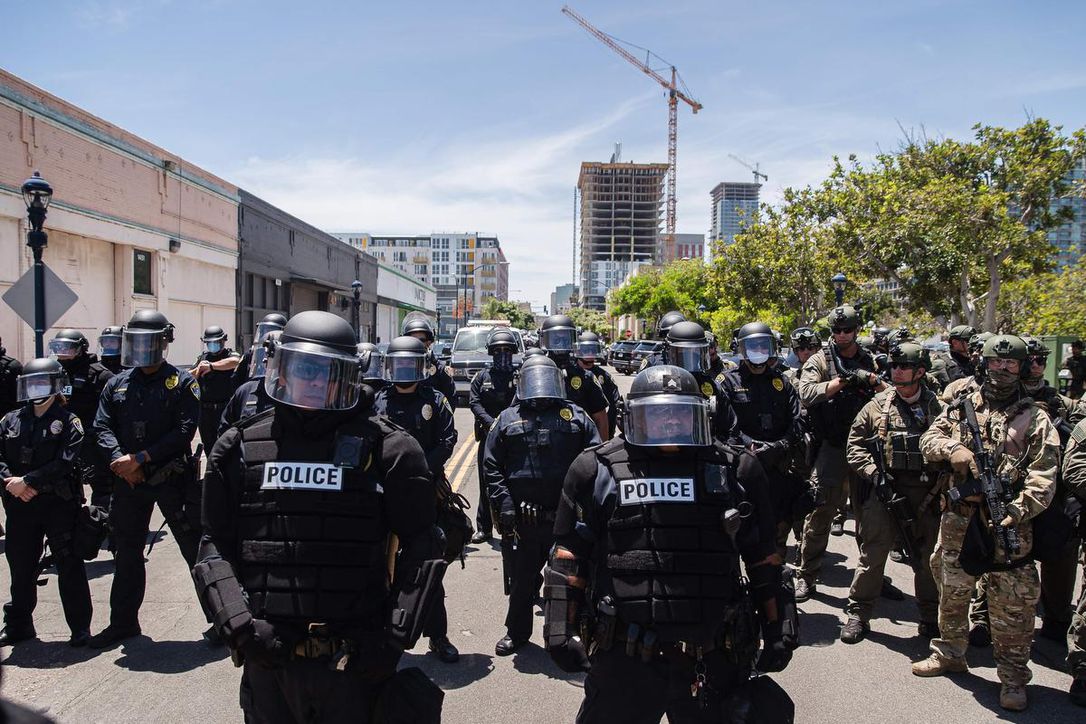 The notion that capitalism offers the greatest level of freedom possible, has a long history and is unsurprisingly promoted to this day. No less a figure than Milton Friedman entitled his book devoted to this proposition Capitalism and Freedom. As he put it rather grandly, ‘History suggests only that capitalism is a necessary condition for political freedom (p.10).’

Here in Canada, the right wing National Post is celebrating the 30th anniversary of the demise of the Soviet Union with a series that it bitingly calls ‘The Capitalist Manifesto.’ One of these articles bemoans the lack of zeal with which supporters of the system speak out in its defence and tries to rally a more enthusiastic cheering section. The writer doggedly insists that ‘A better world is always possible, and capitalism provides the framework for the wealth and innovation that will make that better world a reality.’

At a time when capitalism’s track record was less of an embarrassment, its advocates could afford to be bolder than the National Post. Their system challenged the reactionary feudal order and the call for ‘Liberté, Egalité, Fraternité’ could be issued proudly. The problem, however, has always been that capitalism must operate, not in the realms of blinkered abstractions, but in real human societies. In this context, the experience of ‘freedom’ is very different for the exploiters than it is for the exploited.

In Volume 1 of Capital, Karl Marx shows how the ‘free labourer’ was created and, in Chapter 6, he considers the basic contradiction involved in this. He acknowledges that, unlike the slave or the serf, the modern worker enters into a free agreement with the capitalist and, indeed, ‘must be the untrammelled owner of his capacity for labour, i.e., of his person.’ However, the other side of the matter is that, unlike the capitalist, the worker must ‘must be obliged to offer for sale as a commodity that very labour-power, which exists only in his living self.’ This happens because, the capitalist owns the means of production while the worker has nothing to bring to the marketplace except the ability to work for the former. A considerable imbalance exists between the bargaining power of the buyer and that of the seller.

This state of inequality, moreover, is by no means a product of the ‘free play of market forces’ but is actually the result of a long process of state violence unleashed in the interests of the capitalist class. Marx goes on, in Chapter 27, to show how a modern working class was created by the dispossession of the peasant landholders, during the 15th and 16th centuries. In the chapter that follows, he details the ‘bloody legislation against the expropriated’ that the Tudor authorities used to subdue those driven from the land in this way.

The severest forms of repression were employed to punish those who were unemployed and to forcibly generate a supply of waged workers. The role of slavery and colonialism in generating foundational wealth is also considered and, in Chapter 31, Marx famously observes that ‘If money, according to Augier, “comes into the world with a congenital blood-stain on one cheek,” capital comes dripping from head to foot, from every pore, with blood and dirt.’

However, Marx stresses that the need for state violence diminishes as the capitalist job market becomes more of a social norm. ‘The dull compulsion of economic relations completes the subjection of the labourer to the capitalist. Direct force, outside economic conditions, is of course still used, but only exceptionally.’ During the reign of Henry VIII, more than 70,000 unemployed ‘vagabonds’ were executed and it is beyond dispute that the extreme measures of this formative period have long since been set aside. Nonetheless, it’s important to understand that the repressive power of the state is still robustly employed to maintain control over working class people and that the escalation of this power is an ever present option.

If the buying and selling of the commodity of labour power takes place on the basis of supposed free choice on the part of both parties, not only were the unequal conditions for this transaction created through state repression but the legalised use of force continues to play an important role in setting the terms of the bargain. This most clearly manifests itself in the social control function that is played by the police. Modern policing emerged at the time of the Industrial Revolution and the whole objective was to be able to maintain a firm grip on emerging large-scale working-class communities and to reinforce work discipline with them. The Metropolitan Police, the first such force, has clearly discharged this very function from its beginnings.

The most common day-to-day activity of police forces is to ‘patrol and control’ the poorest working class communities. The police target in this way that part of the working class that has the most precarious connection to the workforce. The ‘antisocial’ activities that are rooted out are those that are considered disruptive and potential threatening by those in power. These are very frequently the efforts to obtain the means of survival outside of the job market that the poorest people are forced to resort to. Petty theft, asking for money on the streets and seeking places of shelter are all examples of such unapproved activity.

While the Vagrancy Act still exists in the UK, in Canada comparable legislation has been repealed. This has not prevented the police persecution of the poorest working class people from continuing under new forms. Ontario has adopted a ‘Safe Streets Act’ that makes it illegal to ask for money in what a cop decides is an ‘aggressive’ manner or to engage in a range of prohibited activities that flow from destitution and poverty.

The huge role of racism within this control function is abundantly clear. So blatant is it, in fact, that police officials have been forced to acknowledge this reality. UK police chiefs have discussed the possibility of admitting that their forces have practised ‘institutional racism.’ The federal police force in Canada has actually gone further in this regard and accepted that ‘systemic racism’ has influenced its conduct. Promises of changed ways are equally false and hollow in both cases, however.

Prison systems are the most blatant and obvious way of exercising state control over poor working class people. Anyone who has ever been in one will be quite clear as to the class composition of the inmates. The US has been the unrivalled frontrunner when it comes to locking away vast numbers of poor and racialised people but the same direction has been followed in many countries. This turn to increased incarceration has occurred during precisely decades of neoliberal austerity that have been marked by reduced social provision, intensified exploitation and an assault on trade unions.

The capitalist job market and its ‘work ethic’ were created with the help of state violence and that power is still very much at play in controlling working class populations. The situation is even more clear cut, however, when workers seek to enhance their individual bargaining power with employers by way of collective action. Marx draws attention to the capitalists’ hypocrisy when it comes to any attempt to tilt the bargaining power even partly towards the workers. In the midst of the French Revolution, a law was enacted that denied workers the right to collectively bargain with their employers. ‘By a decree of June 14, 1791, they declared all coalition of the workers as “an attempt against liberty and the declaration of the rights of man,” punishable by a fine of 500 livres, together with deprivation of the rights of an active citizen for one year.’

Since that time, in country after country, workers have faced a long history of repressive laws, state violence and all manner of efforts to regulate and contain their collective rights. From the Eighteenth Century Combination Acts through to more recent efforts to weaken trade unions, the state has played the role of a menacing third party whenever workers and capitalists bargain in the ‘free market.’ The freedom that the intellectual enablers of capitalism sing the praises of is limited to those who benefit from the exploitation on which the system is based.