THE POLICE CAN’T BE REFORMED 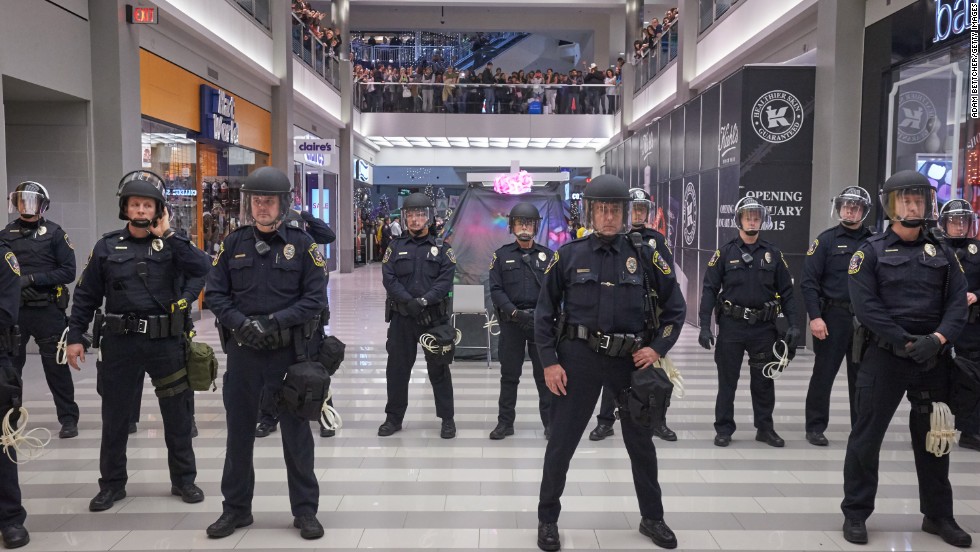 As protests have spread internationally against racist police brutality, demands for the defunding or abolishing of the police have been met with calls for reform. I strongly disagree that the police function in this society can be modified so as to replace the social control they inflict on poor and racialized communities with an approach that meets the needs of those they have previously oppressed. In my view, the police serve as enforcers for a society that is fundamentally unequal, unjust and exploitative. Their basic function, therefore, can’t be changed without transforming the nature of that society.

Rather than set out elaborate arguments, however, what I want to do here is to demonstrate, in a very simple and direct manner, just how impossible it would be for the police to represent the interests of the oppressed, rather than those of the oppressor. To do this, I am going to have to ask you to imagine something quite impossible. I want you to picture police forces that have been thoroughly reformed. Their ranks and leadership now reflect the diversity of the society they are part of. Their officers have been given massive doses of sensitivity training and endless lessons in deescalation. They even view the communities they police and the work they undertake through a ‘social justice lens.’ Here are several situations they might deal with as they try to put their new progressive notions of serving and protecting into effect.

1.  Before they were reformed, the police in one particular town, used to enforce laws against public drinking by targeting homeless people and racialized youth. They are aware that the yearly theatre festival, that brings in lots of affluent visitors and enormous business profits, has always involved a tradition of a picnic in the park before curtain time and it has been common for this to involve alcohol consumption. The socially just police decide that they will shift their focus and they swoop down on the theatre crowd. Tickets are issued, booze is confiscated and a couple of overly enthusiastic merry makers are arrested. A hastily called meeting in the Mayor’s office, involving the theatre operators, the local Chamber of Commerce and a contrite chief of police ensures that this new approach is not repeated.

2.  A property speculator calls up the local police station and explains that a homeless family has moved into one of the many empty condo units he owns. He wants these trespassers removed without delay. The cop he speaks to explains to him that this poor family has few options, suggests that housing should be a human right, rather than a commodity and points out that it would be really unfair to remove people in dire need of shelter and leave the place sitting empty. The speculator tells the cop that life is unfair but he expects the laws of property to be enforced. The socially just cops who go to the condo feel really bad when they dump the family on the streets.

3.  The police in a poor and racialized community that is being gentrified recall with shame the way they used to take the side of rich homeowners and business interests. They understand that the acts of survival and frustration that the poor engage in are actually much less socially destructive than many of the things rich people get up to. They tell the local business association that they will no longer drive away homeless people and target poor youth for ‘anti-social behaviour.’ The forces of gentrification have the ear of media and politicians and rapidly ensure they get the kind of police service they know they have a right to expect.

4.  A group of progressive police officers are sitting around and one of them is reading an article about wage theft. She points out that the amount of money that is taken from workers by employers, who rob them of wages they are legally entitled to, is actually much greater than that which is lost to all other forms of robbery. By chance, one of them was just speaking to a victim of such terrible treatment. This worker is owed a couple of month’s wages and the sleazy employer has no intention of paying up. By all accounts, he does this to lots of the people who work for him. The cops resolve to treat this as the act of wilful robbery it is and they go round to deliver the justice this employer deserves. However, when told he is under arrest for wage theft, he asks the cops to tell him just what section of the Criminal Code they are using to deprive him of his liberty. The officers are forced to admit that wage theft, unlike other forms of robbery, is not a criminal matter and, their social justice zeal thwarted, they leave in humiliation.

5.  Close to one police station, a group of low paid workers have gone on strike for a first contract. Their employer is an abusive and merciless exploiter who hires replacement workers to break the strike. The workers are desperate and angry and they do all they can to defend their rights and keep the scabs out. The employer calls the police and explains that his lawful enjoyment of property is being prevented by the strikers. The police are appalled to think that they are expected to take the side of a greedy and ruthless person who profits from the misery of poor working class people. The law, however, is most decidedly on the side of the bosses and defends their profit making at every turn. The anguish that these cops feel, as they bust the picket line and help break the strike, is truly pitiful to behold.

Of course, the police ranks are in practice filled with people more temperamentally suited to the role they are expected to play but that is not the decisive question. When it comes to challenging the police, we may, indeed, be able to place limits on their power by building movements of resistance. We may win substantial reductions in disgustingly swollen budgets and divert resources to real community needs. We may be able to ensure that cops are excluded from some activities they presently engage in, such as the lethal violence they continue to inflict on people experiencing emotional crises. However, the notion of police that act in the interests of the communities they previously targeted and oppressed is a liberal delusion. The institution must be abolished and the fight to win this must be linked to a challenge to the whole system of exploitation they serve and protect.