THE DOUBLE STANDARDS OF CRIME AND PUNISHMENT 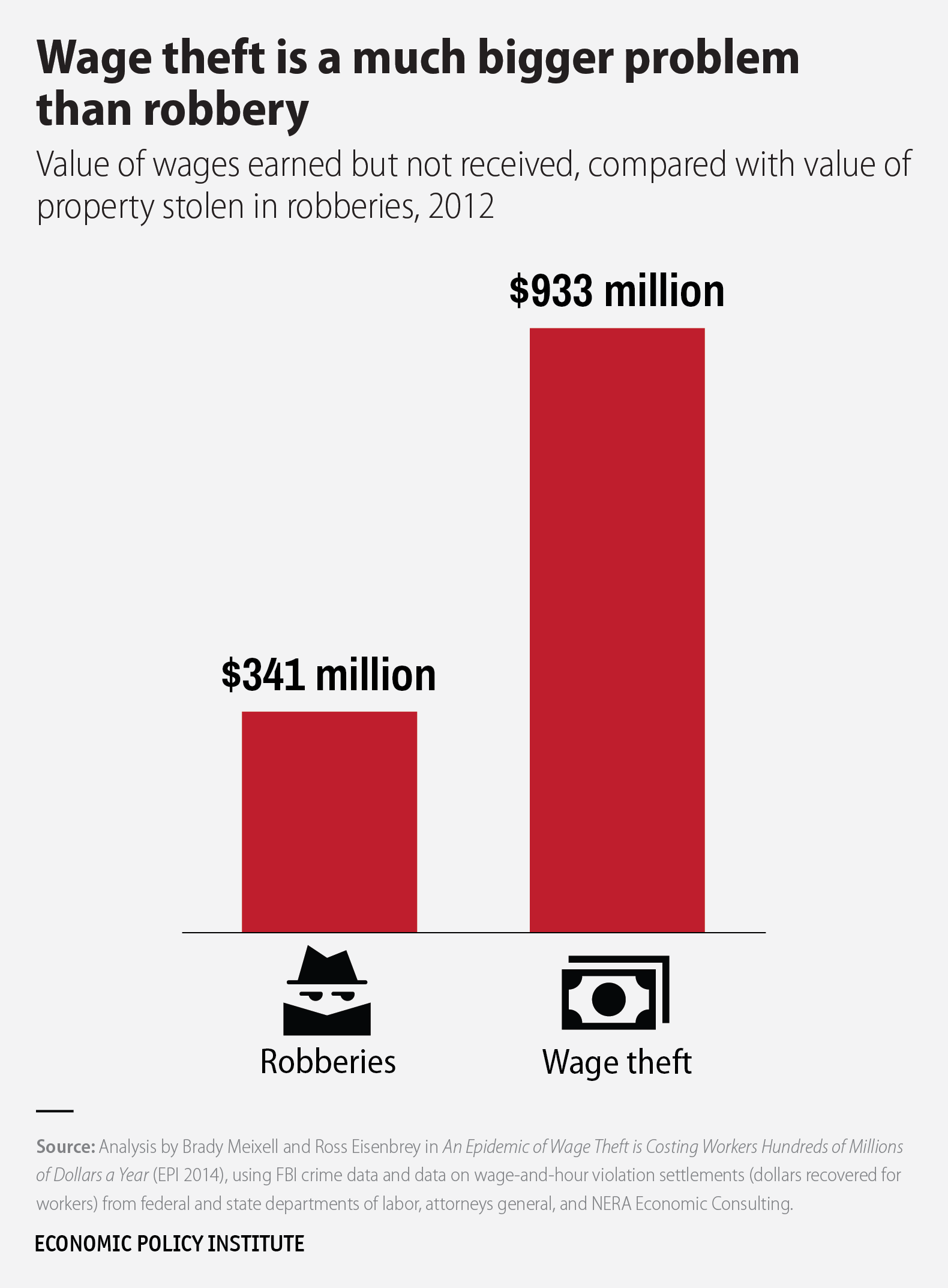 Societies set rules and enforce them by imposing penalties on those who fail to comply. If violations are deemed serious enough, they will be considered criminal in nature and responded to with serious forms of punishment. Obviously, such enforcement mechanisms are put in place in order to obtain certain standards of behaviour and to protect people, property and institutions. You can, therefore, tell a great deal about a particular society from the rules it sets and the scale of severity with which it responds to non-compliance. In this regard, the capitalist society in which we live is no exception.

In his work, ‘The State and Revolution,’ Lenin famously draws on Engels’ proposition that the emergence of the state involves “...the establishment of a public power which no longer directly coincides with the population organizing itself as an armed force.” He goes onto say that,

“Engels elucidates the concept of the “power” which is called the state, a power which arose from society but places itself above it and alienates itself more and more from it. What does this power mainly consist of? It consists of special bodies of armed men having prisons, etc., at their command.”

State power certainly does rest on a capacity to apply physical coercion and armed force but that repressive capacity claims both legal and moral authority. States in general and the capitalist state in particular, represent the interests of the dominant class but require the allegiance of all, including the exploited classes. The body of laws that states develop and apply, are primarily concerned with upholding the property relations and forms of exploitation that the economic and social system is based on. However, they are also concerned with preserving enough legitimacy within the population as a whole to maintain social order and this must mean placing some restictions on the exploitative process and even affording the exploited a limited possibility of obtaining redress.

This balance between furthering exploitation and placing reluctant limits on its worst forms varies from place to place and changes in different periods. The neoliberal era has generally seen a marked shift away from measures of social protection and provision, as capitalist states have placed the emphasis on facilitating an intensification of the exploitation of working class populations. The late and unlamented Margaret Thatcher expressed this change of direction very clearly when she claimed that ‘there is no such thing as society.’ She was, of course, taking a highly selective view of the matter and had no intention of disbanding the police forces or unlocking the prisons. She was conveying, rather, her disdain for the state’s secondary role in softening the blow of capitalist exploitation.

When it comes to questions of theft and the taking of human life, this tension between the state’s role in greasing the wheels of exploitation and limiting the worst excesses of the exploiters plays out with particular clarity. Let me take two very telling examples to show what I mean. Firstly, the scale on which employers steal from workers by withholding wages and other payments they are legally obligated to provide is mind boggling. Moreover, this occurs on a scale that exceeds other forms of robbery. The Economic Policy Institute offers us the following incredible look at the situation in the US.

“In 2012, there were 292,074 robberies of all kinds, including bank robberies, residential robberies, convenience store and gas station robberies, and street robberies. The total value of the property taken in those crimes was $340,850,358. By contrast, the total amount recovered for the victims of wage theft who retained private lawyers or complained to federal or state agencies was at least $933 million in 2012. This is almost three times greater than all the money stolen in robberies that year. Further, the nearly $1 billion successfully reclaimed by workers is only the tip of the wage-theft iceberg, since most victims never sue and never complain to the government.”

Let me acknowledge that I have not undertaken extensive research on this issue. It may well be that the situation in the US is especially bad and possibly 2012 was a banner year for wage theft in that country. However, the snapshot I provide can leave no doubt that, in capitalist societies, the robbery of workers by capitalists is a vast problem. Capitalism is based on only paying workers for part of the labour they perform but it seems clear that many capitalists take an additional portion in violation of laws that are supposed to be as binding on them as anyone else. Yet, very seldom is wage theft treated as a criminal matter. You can’t walk to a police station and have an employer who stole your wages arrested and charged. You must go to some under resourced state regulatory body and hope that you may eventually obtain that which was taken from you unlawfully. The massive outlay of public funds that goes into policing and prisons is used to lock up poor people who steal things, even though their wrongdoing is dwarfed by that of capitalists who engage in much more socially destructive behaviour with near impunity.

By way of a second example, let us compare workplace deaths with homicides. The International Labour Organization (ILO) estimates that, on global scale annually,

Compare this to the findings of the The Global Study on Homicide, which reports that 464,000 homicides were recorded around the world in 2017. No doubt, work related deaths are spread out very unevenly across the world and I have only looked at one year but it is again clear that the socially constructed concept of ‘crime’ is highly selective and class based. Working class people are far more likely to be killed by their boss in the workplace than they are to perish at the hands of the malevolent street criminals they have been told to fear. Yet the number of employers who end up in prison for killing workers is negligible and these institutions are run as warehouses for poor people, who are put into them as retribution for the acts of survival and misplaced anger they engage in.

I believe that the viewpoint I advanced previously is confirmed by these two pieces of evidence. The definition of crime doesn’t correspond to how much harm is inflicted and on what scale. The destructive behaviour of capitalists (of which wage theft and work place deaths are but a small part) is not subject to criminal sanction but only, at best, to timid and reluctant restriction. Poor and working class people, however, who attempt to take back a tiny part of the proceeds of exploitation by unauthorized means have invaded the sanctity of bourgeois property. For this reason, they are seen as a serious threat and dealt with accordingly. The Marxist theory of the state is not conjecture or a matter of rhetorical flourish. The state is not neutral but an institution that serves the interests of the exploiters and the way in which it defines crime and punishes those it deems to be criminals reveals this with the utmost clarity and precision.