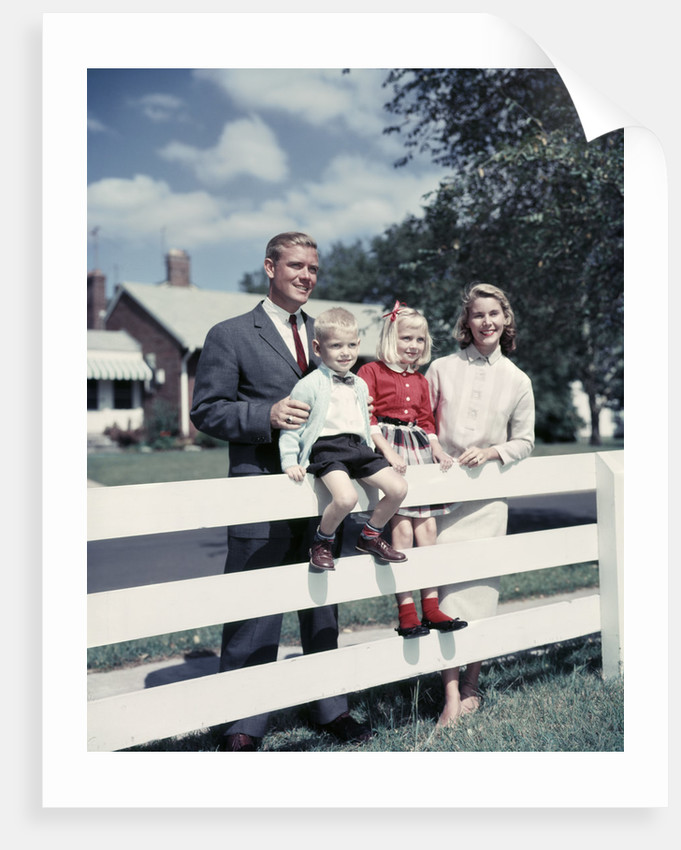 Over the last few years, people in Canada have grown somewhat used to the way in which the Trudeau Liberals blur the line between affairs of state and public relations. The Prime Minster has never quite managed to get the role of drama teacher out of his system and his appetite for contrived and even rather cheesy antics is considerable. Now, however, he has outdone himself with a little escapade that is his most shallow and preposterous offering yet. He has appointed nothing less than a Minister of Middle Class Prosperity. Though it’s an unpleasant task, I’d like to try and unravel the layers of cynicism and duplicity that this package is wrapped in.

The Minister herself, Mona Fortier, comes into the job unable to articulate what the middle class actually is, although she does feel that enrolling your children in hockey is one significant indication that you are part of this nebulous entity. It seems a bit of a tall order to bring prosperity to a social grouping you can’t quantify or define so, forewarned as we are that the Liberals are a slippery bunch, we need to try and get to grips with just what is going on here.

Interests of the Rich

The first lie we need to expose, before we consider what Trudeau and his friends are really up to, is the very notion that prosperity is in the works for anyone other than those who are already enjoying a massive helping of the stuff. The newly re-elected Liberals have announced a ‘middle class tax cut’ that supposedly enriches the kind of people who have a modest home in the suburbs, 2.3 children and a dog named ‘Spot.’ However, the claim is entirely false and a look at what is actually unfolding shows that the measure, in addition to furthering an austerity agenda by slashing government revenue, is actually another shameless giveaway to the very rich. It follows a previous $14 billion handout to corporations that Finance Minister, Bill Morneau, made available and continues down the same path.

In fairness to Justin Trudeau’s Liberal regime, they didn’t invent the false construction of a middle class, even if they are milking it with particular enthusiasm. A ‘middle class’ that folds in everyone who is not very rich or part of the undeserving, poor and highly racialized ‘underclass,’ has a long and very ugly pedigree, especially in North America. The reality of two major social classes, a small but very powerful capitalist class and a working class that makes up the great majority of the population, with common interests that are antagonistic to those of the capitalists, is conveniently obscured with this distorted image. A middle class of better paid workers, professionals and even some business owners is a false construction that blunts the class struggle, sows divisions among working class people and encourages docility. If you accept this view of society, you may never be one of the very rich but you are still part of the hard working ‘salt of the earth’ and you view with disdain ‘those people’ who rank below the mythical entity you have been fooled into thinking you are part of. For a reactionary institution like the Liberal Party, this is a falsehood well worth promoting for all its worth. The fight to establish a sense of working class identity is fundamental to challenging the status-quo and power structure that Justin Trudeau exemplifies.

The Liberal myth making effort was at full throttle during the last election. They issued a manifesto called ‘Forward: A Real Plan for the Middle Class’ defined as those who ‘do the heavy lifting in our economy.’ There is little point in closely examining the details of this dubious plan. It’s purpose was to attain enough credibility to win the election, while thinly covering over the real agenda of the Liberal government. The Trudeau regime is the quintessential representative of the neoliberal centre. It may claim to represent middle income people but it is one of the two main political institutions of the capitalist class in Canada. As we have already seen, its ‘middle class tax cut’ turned out to be a handout to the rich. In the interests of the decidedly non middle class owners of the mining companies headquartered in Toronto and Vancouver, the Liberals have supported and assisted the blood soaked coup in Bolivia. To the benefit of oil and gas interests, they press ahead with an environmentally disastrous pipeline expansion that rides roughshod of the rights of Indigenous people. Their ode to the middle class is false and rotten to the core.

War on the Poor

The Liberal manifesto, while enticing and flattering the middling sort in society, offers some solace to ‘the people working hard to join (the middle class)’ It thereby offers a condescending nod to those who are not yet worthy but who aspire to be part of the deserving and hard working ‘backbone of society.’ A great deal is revealed here. The government that Justin Trudeau leads has no desire or ability to lift any major portion of the poor into the middle ranks of society. The complete opposite is true. The drive to increase the size and vulnerability of the low wage precarious workforce is intensifying. The degrading of income support programmes continues relentlessly, throwing people ever deeper into poverty. The developer led housing bubble ensures that precarious housing and homelessness are permanent features of life. The racial hierarchy that determines who will be poor and in what proportions is carefully preserved. ‘Reconciliation’ remains a shallow lie and Indigenous people experience pervasive poverty and social abandonment. The ‘middle class dream’ is off limits to the expanding ranks of the poor and the Trudeau government is devoted to keeping it that way.

The mythical middle class that the Liberals pay false homage to is a concept that punishes the poor and prevents somewhat better paid workers from understanding who their allies are and where their interests lie. It divides those who should be united against a common enemy and serves the interests of precisely that enemy, the capitalist class that the Liberals really represent in government. We should reject Trudeau’s duplicitous Minister of Middle Class Prosperity initiative with complete contempt and focus our efforts on defeating the political agenda of neoliberal austerity this sham provides a cover for.