A POST-PANDEMIC ATTACK ON SOCIAL BENEFITS 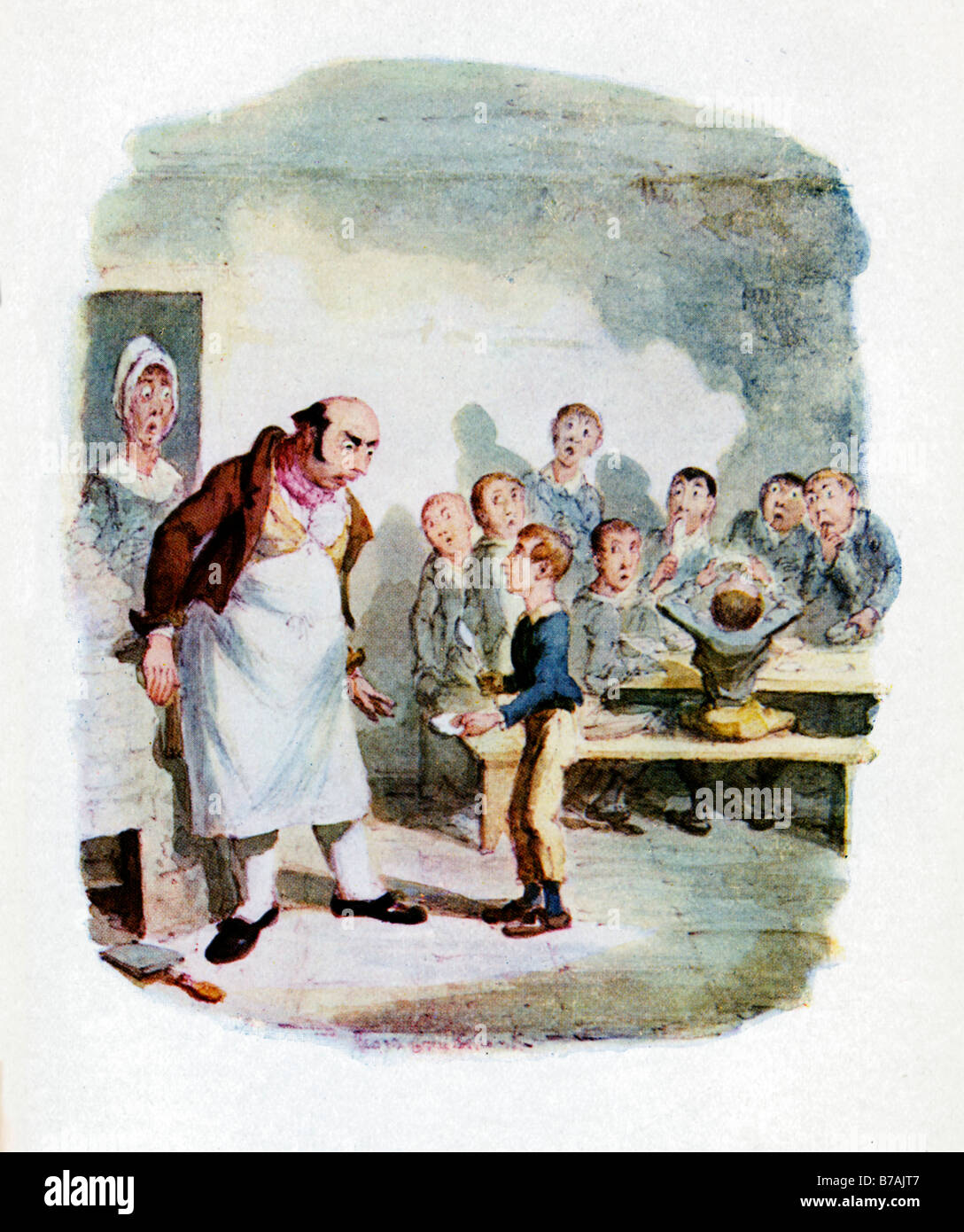 This was originally written for readers in the UK.

Joe Biden and the rest of the G7 leaders may want us to believe that they intend to ‘build back better’ during the years that follow the global pandemic but it would be wise to treat their assurances with a healthy measure of scepticism. Enhanced systems of income support and social provision that were adopted as COVID impacted populations are being discarded very decisively and with considerable haste.

In Canada, the Trudeau Liberals are removing the limited but desperately needed measures they took to blunt the social dislocation and economic damage that pandemic lockdowns brought with them. The Canada Recovery Benefit (CRB), itself a less adequate replacement for the initial measure, the Canada Emergency Response Benefit (CERB), has been eliminated. The CRB will now, in turn, give way to a ‘Canada Worker Lockdown Benefit’ that will offer greatly reduced benefits and be strictly limited to ‘those whose work is directly impacted by government-imposed lockdowns.’ Even this pathetically meagre substitute will be wound up in May of next year.

Leaving no room for doubt as to the government’s intentions, Finance Minister Chrystia Freeland stated that “We’re moving from the very broad based support that was appropriate at the height of our lockdown to more targeted measures that will provide help where it is needed while prudently managing government finances.”

The Canadian Union of Public Employees (CUPE) has correctly pointed out that ‘Hundreds of thousands of workers and their families are still struggling to find work or sufficient hours and notes that ‘approximately 350,000 applications [for the CRB] were made during the week of September 28.’ A post-pandemic situation may well be further off than the Liberals assume but they are still determined that the recovery they hope for will be one in which no viable alternative exists to the worst jobs on offer. As an article in ‘Canadian Dimension’ puts it very well, ‘These and other cuts will restore employers’ confidence, confidence that they can find workers desperate enough to do any work at any wage.’

The reluctant and temporary measures the Liberals took to provide some basic level of income support during the pandemic were necessary, in large measure, because of the sustained austerity attack that had been conducted on income support programmes in Canada. They had been rendered far too inadequate to prevent a social catastrophe during the period of economic shutdown triggered by the pandemic. The federal system of unemployment insurance had been so massively undermined that, as COVID struck, only 42% of unemployed workers were even eligible for it.

Social benefit systems delivered by Canada’s provinces had also been gutted in the decades prior to the pandemic. Taking the minimum step necessary to maintain social stability during the pandemic, the Trudeau government decided that its emergency response would provide $2,000 a month. In Ontario, a single person forced to turn to the sub-poverty Ontario Works (OW) programme can receive a maximum payment of only $733 a month. The Tory government of Ontario has frozen the rates for OW and disability benefits in the middle of the pandemic at a time when inflation is biting deep and food prices are shooting up at a particularly alarming rate. A climate of desperation is being fostered that is intended to ensure that ‘workers are forced to bend to whatever jobs available.’

A very similar situation is unfolding in the UK, save that the Tory led austerity attack launched since 2010 may be considered even more brutal and damaging. The very basic but vitally important furlough scheme has been targeted by the Tories even in the context of a disastrous failure to contain COVID that has no comparison throughout the rest of western Europe.

The cutting of the temporary £20 increase to Universal Credit is vicious and harmful beyond words. The minimum income standard that is set by ‘Loughborough University’s Centre for Research in Social Policy has captured what the public considers to be a minimum living standard, allowing people to meet their material needs and participate in society.’ Yet, as wretchedly inadequate a mark of bare subsistence as this is, ‘The £20 cut to universal credit will place many hundreds of thousands of households below this minimum income standard.’ The taper to Universal Credit, included in this week’s budget, will help less than half of those who get UC and will certainly not make up for the £20 cut.

As in Canada, the reducing of benefit adequacy, in order to maximise the scramble for low paid work, does not spare disabled people. The DWP’s green paper, issued in July, on ‘shaping future support’ heralds ‘a new bid to try and push more disabled people with high support needs into work.’ Work and pensions secretary Therese Coffey states that “One of the biggest things that I am wanting to try and make sure we focus on in the next few years is for people who right now think they cannot work.” DPO Forum England challenges this kind of cruel logic and points out that the underlying reality is ‘a hostile environment causing many deaths, large scale poverty, exclusion, and human rights abuses that have been examined in detail and condemned by the United Nations.’

This return to the drive to weaken the capacity to resist by undermining systems of social provision occurs as the prospects for a working class counteroffensive are very much alive. Internationally, major employers and the mainstream economists who serve them are very alarmed about workers responding to rising prices with an upsurge of workplace militancy. The leading figures at the Bank of England have been particularly outspoken on this and are among the most hawkish when it comes to acting vigorously to dampen the threat. Yet, over four fifths of private employers in Britain indicate that they intend to increase wages and, in the United States, the rising pressure of workers’ demands this last month has given rise to the new term ‘Striketober.’

As hopeful as these signs of mounting resistance are, the period ahead will present enormous challenges and an enormous working class offensive must be undertaken, if a disastrous decline in living standards is to be prevented. The Institute for Fiscal Studies suggests that the average worker in Britain could be ‘almost £13,000 a year worse off by the middle of the 2020s’ and predicts a decline of 42% in household income between 2008 and 2026.

A successful fight back on this front will certainly require rejuvenated trade unions, driven by rank and file militancy. However, it is vital to understand that united and effective working class resistance can leave no one behind. The climate of desperation that meagre and precarious social benefit systems create in working class communities is a dead weight threatening to drag down any determined strike movement. The struggle to ensure that benefit systems prevent people from falling into poverty isn’t simply a matter of social commentary or humanitarian concern. It is a basic question of working class solidarity.

The long neoliberal decades saw income support degraded and turned into systems of legislated poverty. A serious counter attack, in the form of workplace struggles, must be augmented by an equally determined fight to win benefit systems that lift people out of poverty.