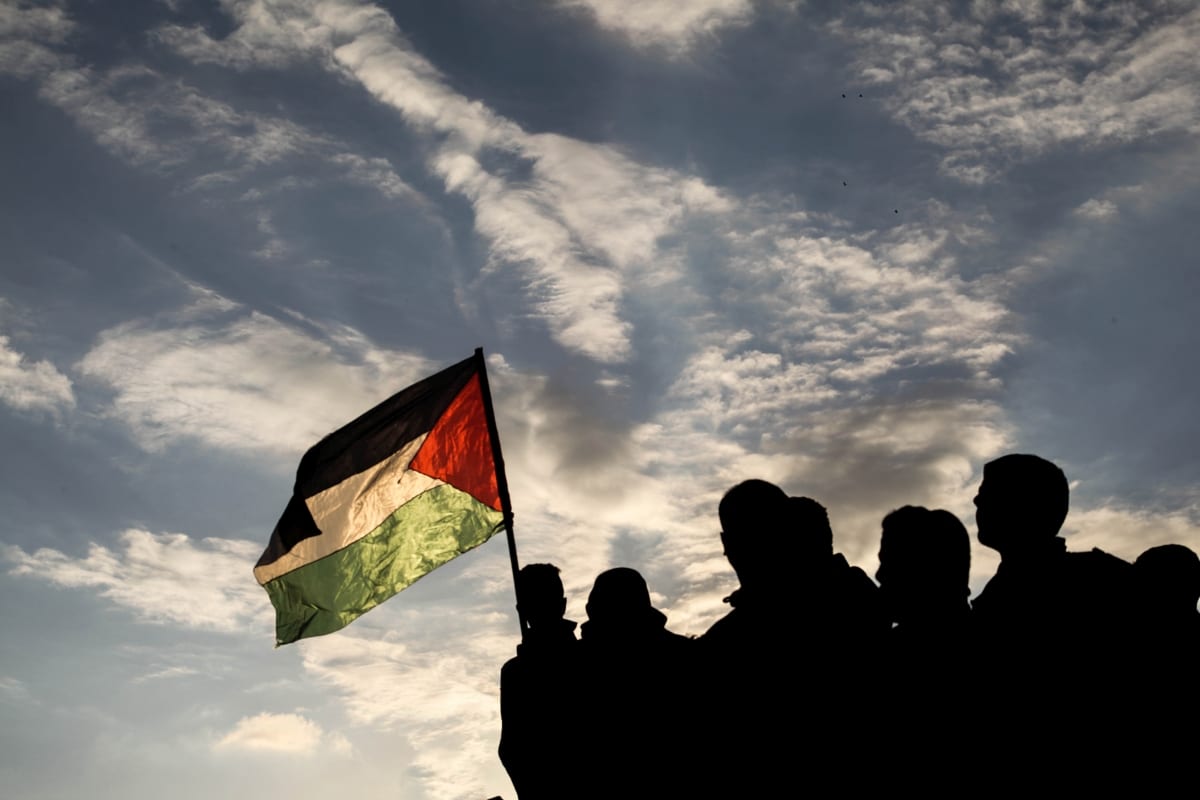 Clearly, those who seek to stifle free speech on Palestine have placed a particular emphasis on ensuring that anti-Zionist perspectives are driven from academic institutions. With the infamous IHRA definition of antisemtism now the weapon of choice, the Zionist ideology and its colonial project are considered immune from fundamental challenge on the grounds that any anti-Zionist perspective represents anti-Jewish hatred. This initiative has unfolded internationally and its impact has been widespread and highly destructive. Recent examples of this can be seen at universities in the UK, the US and Canada.

That universities should become a battleground in this regard, however unfortunate it may be, is entirely understandable. This is a time when Israel is rapidly discarding pretences of liberal democracy and polite fictions of a good faith ‘peace process’ in favour of an overt and brutal effort to complete the colonial project. The Apartheid cat is well and truly out of the bag and slander tactics to silence Palestine solidarity are the only real option left for those who provide cover for Israel’s crimes.

In this context, academic institutions play too important a role in framing public discourse to be left untouched. Moreover, the conflict is being taken up as an effort is underway to reorder universities so that, as both workplaces and places of learning, they much more directly serve corporate interests. A climate of academic freedom, where radical perspectives can be developed and tested, is at odds with the aims of the neoliberal university and solidarity with the anti-colonial struggle of the Palestinians is particularly unwelcome.

I’m not someone from an academic background but, after nearly three decades as an organizer with the Ontario Coalition Against Poverty (OCAP), I was offered the position of Packer Visitor in Social Justice at Toronto’s York University. In that capacity, I find myself teaching courses that relate very significantly to struggles against racism and colonialism and it is inevitable that the question of Palestine forms part of discussions in the classroom. The threat of such important discourse being shut down, on the spurious grounds that it constitutes hate speech, is shocking and, in fact, quite intolerable.

Without doubt, the most pressing question is to defend the ability to build a movement of international solidarity with the Palestinian struggle that can facilitate and hasten its victory. However, the issue of academic freedom is also a major consideration in its own right. The attempt to choke free speech on Palestine enjoys an obvious advantage in that the settler colonial project that oppresses the Palestinians has long enjoyed the support of US imperialism and other Western powers. This is because Israel exists as a fortified garrison, advancing an agenda of Western domination and control in the broader region. As Joe Biden has put it, “If there were not an Israel, we would have to invent one to make sure our interests were preserved.”

If this politically motivated drive to suppress free discourse on Palestine prevails at universities, the threat to academic freedom is enormous. I would go so far as to say that the gagging of anti-Zionism would effectively mean that advancing a serious and comprehensive anti-colonialist analysis would be fundamentally compromised. Several considerations point to this conclusion.

Wherever it establishes itself over a long period, settler colonialism has its stages of development and particularities but also its common features. In his ‘Settler colonialism and the elimination of the native,’ for example, Patrick Wolfe, traces defining elements of this form of colonialism by comparing its North American, Australian and Israeli variants. In considering ‘the settler colonial experience of Palestine,’ Ilan Pappe draws on Wolfe’s concept of the ‘logic of elimination.’ Such clear points of comparison notwithstanding, there is also much about the process of Palestinian dispossession that is distinct and worthy of consideration, in any general examination. While Indigenous resistance and identity are still massive questions in a country like Canada, the Zionist project is in a relatively early and precarious stage of development compared to other settler colonial undertakings.

We live in the period of US hegemony, under which the direct colonial empires of the 19th Century have given way to a system of global domination that generally opts for indirect forms of control. Yet, just as that hegemony was being consolidated in the post WW2 period and the empires were at the point of collapse, a thoroughly colonialist undertaking attained statehood in the strategically vital Middle East. How this contradictory development is linked to broader imperialist interests and strategies, globally and in the MENA countries in particular, is an absolutely vital consideration.

Zionist ideology has long been well understood by those nations that have lived under colonial domination. It was their votes that, in 1975, ensured that the United Nations recognized Zionism as a form of racism. The fact that this was reversed, in 1991, under pressure from the Western powers, only increases the importance of freely examining and discussing the colonial nature of the Zionist project, the political ideology that inspires it and global opposition to it.

Finally, how would it be possible to explore anti-colonial movements on a global scale without paying serious and detailed attention to the liberation struggle of the Palestinian people? The strategies of domination and the forms of resistance that have been taken up are an indispensable element of the international situation. From Palestinian rebellions in the period of the British Mandate to the most recent upsurges, a record has been created that simply can’t be disregarded if colonialism and the fight against it is to be properly considered.

In responding to the Jerusalem Declaration on Antisemitism and the challenge it poses to the destructive IHRA definition, Rob Ferguson pointed out that ‘we are facing a repressive, quasi-legal attack, deployed with significant success in suppressing free expression on Palestine itself.’ As such, it is important to establish that ‘whether or not one agrees with these views – it is not antisemitic to criticise Israel as an apartheid, racist or colonial-settler state; to oppose Zionism as a political ideology; to advocate for BDS; to call for the Palestinian right of return or for a single, democratic, secular (non-Jewish) state for all citizens.’

I would suggest that clear and uncompromising support for the struggle for a free Palestine is essential. However, it is also entirely valid to defend the right to express that solidarity in terms of free expression and academic freedom. In the context of a university, it must be considered legitimate to advance a forthright anti-colonialist position on the question of Palestine. Such a view might have it that Zionism emerged as an adjunct of European colonialism and was from its outset a racist ideology. Put into practice, it has meant the dispossession of the Palestinian people and the struggle they have taken up in the face of it is justified and necessary. From this it flows that the goal of a free secular Palestine, where all can live as equals, including the exiled Palestinians, is the only viable solution. Such a position is may be subject to debate but to disallow it as an expression of hatred is a travesty.

The present course being pursued, while it seeks to stifle free expression on Palestine has the ironic effect of granting Zionism, as a political ideology, a unique immunity from any substantial challenge. What kind of an intellectual climate can such a state of affairs create? It will be one that accepts an imposed orthodoxy from on high but that silences the voices of oppressed people and hides the record of their struggles. It will be one in which an official discourse prevails while the suffering and resistance of the Palestinian people is pushed from view. It will be one in which academic freedom is throttled and it is one that can’t possibly be allowed to prevail.