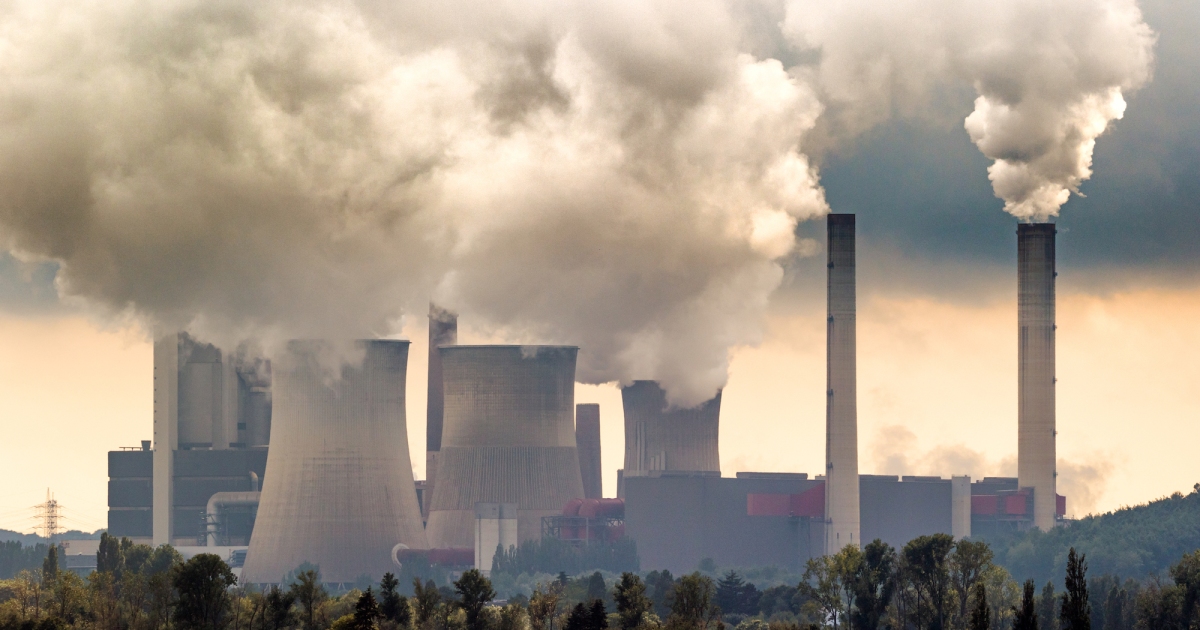 In July, I wrote about the devastating heatwave that had just struck western Canada and the US. I pointed out that the impacts of extreme weather and other effects of climate change were clearly escalating and that workers and communities facing them would need to develop a ‘solidarity for survival’ because governments could not be expected to respond adequately to such threats to their safety and well being. It seems that, with every passing month, the need for such a fighting response grows greater.

It is clear that we need a movement for climate justice that doesn’t just place demands before those in power on the need to contain the planet-wide ecological vandalism in which capitalism is engaged. We must also demand and struggle for the measures that are desperately needed to ensure the effects of climate change are adequately prepared for and responded to. We can’t accept the kind of perspective from political decision makers that was shown by the Premier of British Columbia, John Horgan, when he responded to the hundreds of death caused by the recent heatwave in his province with the appalling comment that “fatalities are part of life”.

While some political leaders might take care not to be as publicly callous as Horgan, his candour was symptomatic of a general failure to prepare for the increasingly dreadful results of the climate crisis. When the rains unleashed by Hurricane Ida hit New York City at the beginning of the month, there was massive flooding. The majority of those who died, however, were poor and largely immigrant people forced to live in basement apartments. Media reports included the dreadful information that ‘DOB inspectors have confirmed that five of the six properties where New Yorkers tragically lost their lives during the floods were illegally converted cellar and basement apartments.’ Engels’ conclusions on ‘social murder’, in the context of Manchester in 1844, come to mind.

New York’s mayor, Bill de Blasio, has responded to the flooding by setting up a task force to develop an improved storm response plan and he acknowledges that: “We are in a whole different world, and we are all going to have to act very differently because this is not the world we knew.” However, the impact of Ida was anything but unexpected and there is no reason to believe that the mayor’s assurances will result in the measures that are needed, or protect those forced to accept the most unsafe forms of housing because they are poor. The vulnerability of the urban poor in the face of other climate impacts, especially extreme heat, is certainly well established and abundantly clear.

Extreme weather has long been understood as a feature of climate change that will place unprecedented demands on infrastructure and emergency response capacities, and yet the lack of preparation is startling. The floods in Germany this summer took the authorities off guard, and timely warnings of the impending danger were not effectively communicated. Hundreds perished as a result. Heatwaves and major flooding are predicted to become ever more common in the UK and yet a ‘State of the UK Climate 2020’, issued by the Met Office, makes clear that measures to respond to the mounting crisis are simply not in place.

Obviously, the worsening effects of climate change will include an increased number of horrible events involving high levels of devastation. After Hurricane Katrina struck New Orleans in 2005, the immediate response and the reconstruction process that followed taught local people bitter lessons in ‘the process by which alert capitalists move in on vulnerable communities while they’re still reeling from whatever disaster has hit them.’ Following the recent impact of Hurricane Ida on the same communities, there is a determined effort underway to prevent the same brand of ‘disaster capitalism’ from being imposed on them this time around.

Preparing to respond effectively to climate change simply runs counter to the distorted logic of short-term profit making, and it is confounded by the failure to maintain physical and social infrastructures that has marked the neoliberal decades. Climate impacts will unleash major environmental threats, as the recent hurricane in Louisiana demonstrated. ‘About 50% of the US petroleum refining capacity and 51% of the US natural-gas processing capacity are based along the Gulf of Mexico,’ an area at high risk of major storms. In the wake of Ida, Shell’s refinery in Norco, Louisiana, ‘spewed black smoke from its stacks’ into the surrounding community. Refineries had tried to burn off their toxic gases but ‘the hurricane blew out some of those flares like candles, allowing harmful pollution into the air.’ Such improvised recklessness can’t be allowed if workers and communities are to be kept safe in such dire situations.

Urban planning, the very architectural design of the buildings in which we live and work, will have to be rethought in the years ahead under the impact of the climate crisis. Nor can we disregard the direct economic impacts that employers and governments will seek to impose on working-class people. Rising food costs alone, caused by the impact of storms, droughts, and cold weather on agricultural production, will be a massive issue. At every turn, the results of capitalism’s ecological devastation will pose the question of who pays for the crisis.

A New York Times report suggests that 1% of the world consists of areas that can be considered a ‘barely livable hot zone’, but these are expanding rapidly. They could increase to almost 20% within fifty years, leading to the displacement of billions of people. It is important to appreciate, of course, that this process is already underway and rapidly accelerating. Present racist efforts to contain the movement of refugees gives us a sense of how intensifying climate migration will shape our struggles in the years to come.

All of the manifestations of the worsening climate crisis will be sites of social struggle. Winter storms and heatwaves will mean protective measures and adequate emergency response capacities must be in place, especially for the most vulnerable in our communities. When extreme weather gives rise to catastrophic devastation, those who are temporarily or permanently displaced must not be abandoned to sub-standard living conditions. The enormous material costs that are needed to prepare and respond to the climate crisis must not be imposed on working-class communities in the form of reduced wages, increased consumer prices and degraded public services.

The climate crisis will change the very shape of the class struggle and provide it with a new intensity in the years that lie ahead of us. It will shape the demands we place before our employers and redefine the struggles that we take up in our communities. A sustainable relationship with nature is not possible under a system that is based on a competitive scramble for short-term profits, but a just and rational socialist society will have to be created in struggle. That struggle will, in large measure, be taken forward and developed through united action, based on a solidarity for survival, that challenges the inevitable attempt to abandon working-class people to the impacts of the climate disaster that capitalism has set in motion.