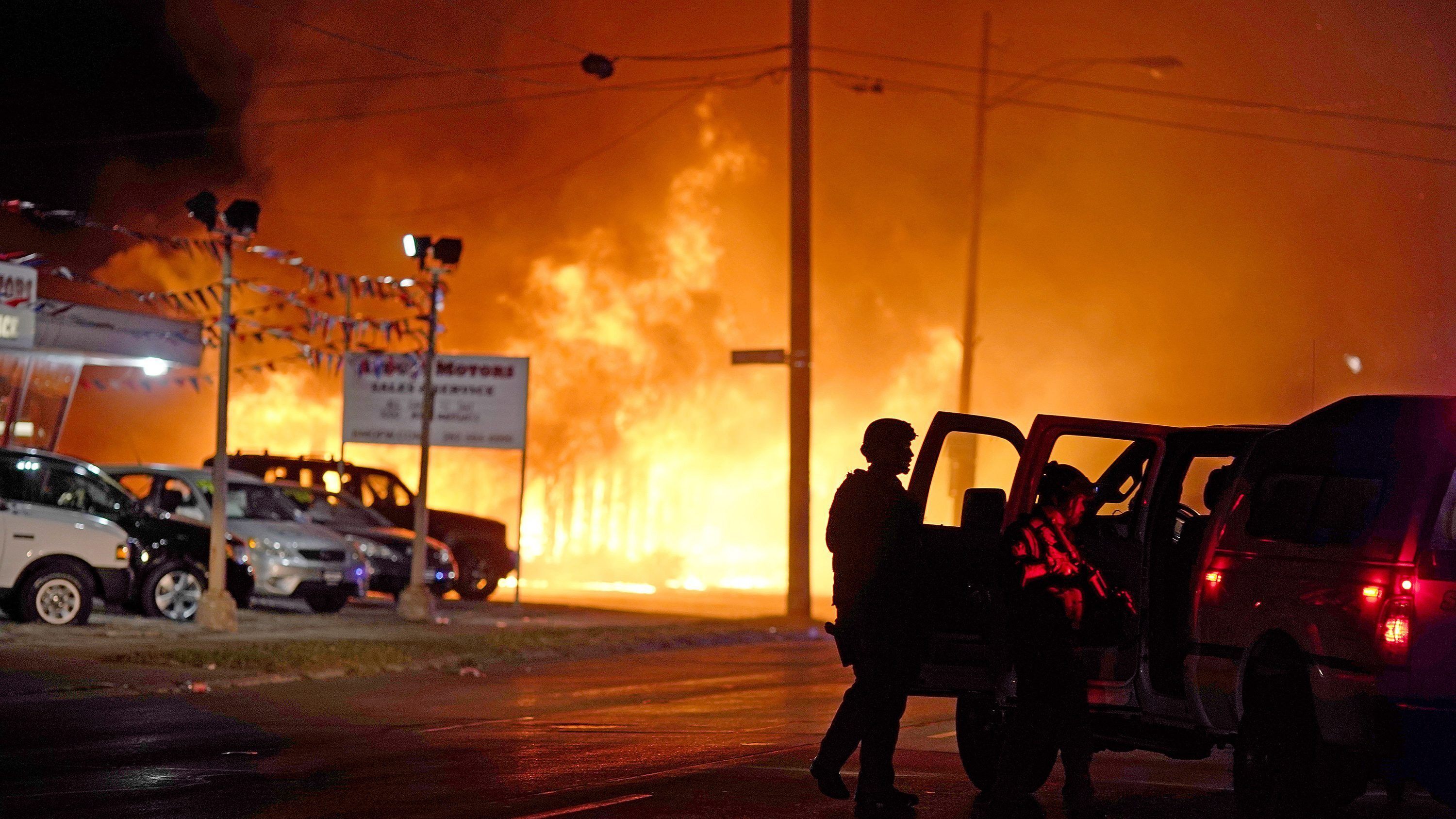 I am going to challenge what is, for many, an article of faith. I want to suggest that we should utterly reject the liberal notion that all forms of protest are obligated to unfold peacefully. Very often, the media will report that a ‘peaceful protest’ took place, as if granting the participants a certificate of respectability. You can certainly see why the business interests that own the media are anxious to ensure that social action should not become too threatening. It’s striking, however, that many organizations that take to the streets also accept this standard. It is common for protest organizers to include a 'keep the peace' pledge in outreach material for the actions and campaigns they engage in. I think we need to rethink this approach.

In 1996, as a representative of the Ontario Coalition Against Poverty (OCAP), I was part of the union/community steering committee that was responsible for organizing the Metro Days of Action. This was the Toronto event within an Ontario wide series of strikes and protests directed against the right wing provincial government of Mike Harris. During one meeting, a trade union leader called for a vote on a proposal that all who participated in the action would be required to be entirely peaceful. Not all hands went up so, insisting that ‘one punch that is thrown or one window that gets broken will destroy everything we are working for,’ he called for a second vote that he insisted must be unanimous. I explained that, while I was not demanding a commitment to the use of force, I felt that ensuring our picket lines were effective was a much more important consideration than worrying about a window being broken or a scab getting a thick ear. I argued that an undue fixation on respectability, as defined by the media, would have a dampening effect that we should reject. I recall that my refusal to vote his way greatly displeased him.

In challenging the notion that peaceful protest and strict non-violence must be a required standard for our movements, I need to qualify what I have to say. Firstly, I’ve been charged over the years (but not convicted) with three ‘counseling’ offences. I have been accused by police and prosecutors of urging people to commit forcible entry, to assault police and to participate in a riot. I am, then, very aware that it is a criminal offence to call on anyone one to do anything illegal. That being so, I want to make clear to any fink reading this that I’m not urging any particular course of action by any person and that I am only speaking in general terms about a broad issue.

Secondly, I want to acknowledge that non-violent actions are by no means always respectable and to the liking of those in power. There is a long history of disruptive civil disobedience and, in my view, there is an important place for such tactics, although I oppose trying to impose them on others or make them binding on movements. Finally, I want to make clear that I fully accept that there are many situations where actions are organized, very legitimately and appropriately, along non-confrontational and even ‘family friendly’ lines.

Having said all of this, I want to suggest that the class struggle has a history and present reality that is seriously at odds with the stipulation that we must always keep the peace. A short while ago, I put up on my Facebook page, a video that showed a racist, on a London Underground train, hurling abuse at three young Black men. As they exited the train, one of them knocked him unconscious with a single punch. A short while later, I posted a media report on the explosive anger that followed the racist police shooting of Jacob Blake in Kenosha, Wisconsin, including the burning down of a car dealership. In both cases, comments were put up on my page expressing disapproval. Those raising these objections fully agreed that great injustices were being challenged but they strongly felt that ‘this is not the way to do things.’ They suggested that resorting to violence undermined the validity of the cause and, very tellingly, that such conduct represented ‘vigilantism.’

These two objections have something very unfortunate in common. They demand of people challenging oppression that they act only within boundaries that have been set, precisely, by their oppressors. In the first instance, the notion is that gains can best be made, not by seriously challenging those in power, but by appealing to the court of public opinion. Exploding in anger will get you bad press and alienate potential supporters so it is supposedly better to act in approved and respectable ways. In my view, this is to misunderstand how working class struggle has achieved results. Laws preventing the right to form unions were repealed because workers defied them and fought pitched battles on picket lines. Those in power make concessions when they feel threatened by the resistance they face and fear that it might get worse. Let’s not assume that the readiness to burn things and down and to fight on the streets has no place in the history of social struggle. Marx suggested that ‘force is the midwife of every old society pregnant with a new one’ and we have entered a period when that observation is of particular relevance.

The second objection, that of ‘vigilantism,’ also implies that we must act according to the rules of the system we are challenging. If a young Black man strikes a racist who is publicly humiliating him, he is ‘taking the law into his own hands’ but I seriously question the idea that he should accept the authority of that law or, even less, see it as his protector. The law, after all, comes into his community every day, in the form of racist policing and a thousand other legalized injustices. Far from respecting their system of law, we should be ready to defy it, break it and, when we can, overthrow it. How far to go in this at any given time or particular situation, is a tactical matter but we should live for the day when we can throw all caution to the winds.

At this time of crisis, with the pandemic, the lockdowns and a deep economic crisis hanging over us and with decisively struggles looming, we will be making a terrible mistake if we feel bound by a code of respectability drawn up by those we need to fight back against. In the post lockdown period, we are going to face an assault on workers’ rights, intensified attacks on racialized communities, mass unemployment, rampant hunger, increased homelessness, brutal austerity and the threat of housing evictions on an unprecedented scale. As the attempt is made to find solutions to the present crisis that ensure the flow of profits to capitalists, at the expense of working class people, the physical power of the state and the violence of the police will be deployed. Those facing attack are going to fight back and these struggles will not and should not be contained within the boundaries of respectability. It is time to challenge and reject the unhealthy fixation on officially approved ‘peaceful protest.’